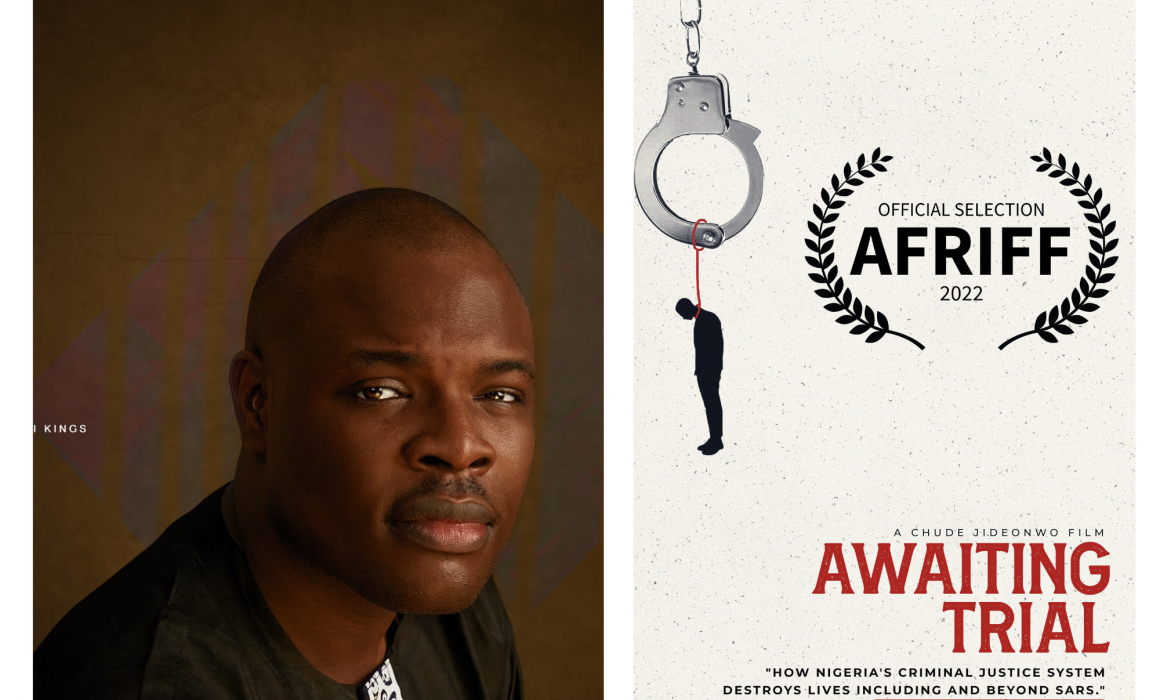 On Thursday,10th of November, 2022, Chude Jideonwo’s debut film, Awaiting Trial, screened at Africa International Film Festival, an annual week-long film festival hosted in Lagos, Nigeria. The movie screened at the Landmark Center and hosted guests for the festival who were all excited about the film.

Awaiting Trial is a documentary that explores both the #EndSARS protests and the ‘deeper illness’ they point to – the phenomenon in Nigeria’s communal justice system called ‘awaiting trial’ where people are arrested and detained indefinitely without charge.  The film follows the lives of 3 families – Iloanya, Onyemelue, and Yellowe caught by the injustice of the Nigerian Police and down held by its criminal justice system and features actors Falz, Mr Macaroni; activist Rinu Oduala; and Olumide Akpata,  former president of the Nigerian Bar Association.

Melody, an audience member at the screening, expressed her deep appreciation for the film. “It was very emotional and touching. I wish the government would do something about people still in prison for doing nothing. I also think that on our part, we have a role to play,” she said.

She added, “Just like Chude is doing; it is not a one-person thing. When you see something is wrong going on around, you should be able to stand up for the person instead of working by.”

Other viewers also lauded Chude Jideonwo for his thoughtfulness and boldness in airing these families’ stories and providing insight into the scourge of unwarranted arrests by the Nigerian Police Force, and the oppressive system that is Awaiting Trial. Otobong said, “Chude’s work is phenomenal, it’s investigative journalism, and beyond that, the things he’s talking about – the topic he’s addressing – are things that Nigerians see, and we need to escalate to the relevant authorities with the hope that change will happen.”

Present at the screening were lawyers at the Headfort foundation, a non-profit organization focused on providing free and easy access to justice to indigent and wrongly incarcerated inmates (who were also cast in the documentary) to answer questions from the audience on the subjects raised in the film.

More information on the studio ‘Chude Jideonwo Presents’ is on studio.withchude.com 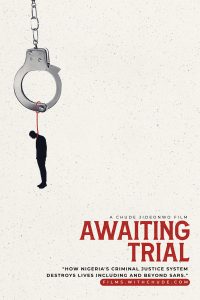 Hi there! Give us a moment of your time, let us show you how easy it is to live a joyful, productive life.

Be the first to know about our updates.