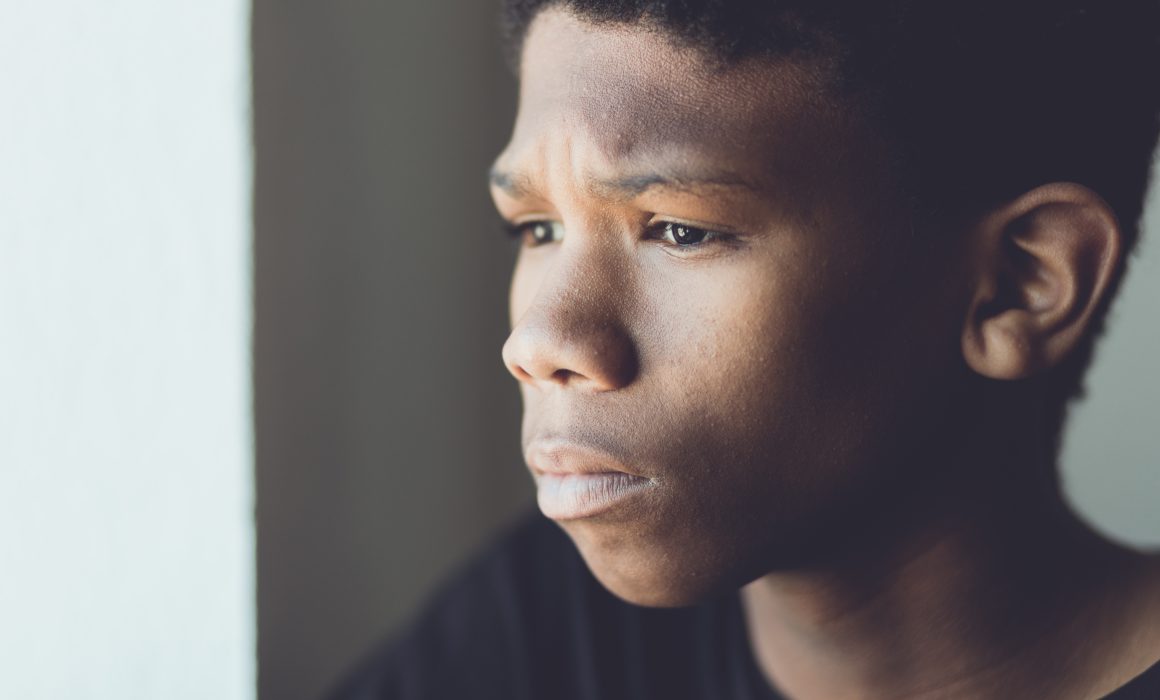 Depression is a mental health disorder characterised by a persistent loss of interest in activities, decreased energy, feeling of guilt or low self-worth, and poor concentration. This disorder, which currently affects over 322 million people globally, significantly impairs an individual’s ability to carry out everyday tasks and responsibilities, and could lead to suicide if not treated.

As life threatening as this disease is, it is unfortunate that conversations on depression in Nigeria are only topics of webinars and conferences organised by NGOs. To raise awareness on this serious health crisis affecting millions of Nigerians, here are five facts every Nigerian should know about depression.

Depression is currently a major public health crisis with 7 million Nigerians suffering from it. Studies have shown that it is a very common occurrence amongst people faced with social adversities. A recent study has shown that a more significant prevalence of depression in Nigeria falls among young adults, elderly and IDPs at 25%, 26.2% and 17%, respectively. Other studies conducted among patients with chronic illnesses like stroke, leprosy and epilepsy have reported a high percentage of 27.5% to 46%.

As common as depression is globally, there is a disproportionate prevalence among genders. According to the WHO, females are 50% more prone to depression than males. Studies have shown that being female is a significant risk factor for depression in Nigeria.

This gap comes as no surprise as low socio-economic status and intimate partner violence have been reported as an important risk factor for depression. In Nigeria, over 50% of women are illiterates, and not in the labour force, and 28% and 7% of females reported experiencing physical and sexual violence in their lifetime, respectively. Many new mothers also suffer from postpartum depression, with a prevalence of 14% to 20% among new mothers in Nigeria.

3. Depressed people usually do not get help

4. Fighting depression in Nigeria is challenging

With the country’s high poverty rate and the difficulties faced by Nigerians every day, depression in Nigeria will likely continue to increase. The culture, which promotes mental health victims’ stigmatisation, will be another issue to be addressed. Furthermore, the lack of efficient and sufficient mental health services in some parts of the country is another challenge Nigerians will have to face when dealing with the issues.

A study reported that a majority of health practitioners in a health care centre in Benin City have limited knowledge of depression, with 78% of them facing difficulties in working with patients suffering from depression.

5. We all have a part to play in fighting depression

Mental health services are essential and integral parts of primary health care, and they should be universally accessible. More Nigerians should be encouraged to take up psychology and psychotherapy in universities to have more mental health practitioners in the country that meet the needs of the ever-growing number of people who will need to be treated.

It is also important that every Nigerian ensures that they are not a part of the problem by shaming victims of depression. This can only be done if the educational system is more open to educating everyone at every level on the dangers of depression and other mental health disorders.

The first step in tackling these issues is raising awareness by openly talking about it. Be a part of this conversation in your community today and help create awareness on depression in Nigeria.

Hi there! Give us a moment of your time, let us show you how easy it is to live a joyful, productive life.

Be the first to know about our updates.